ACTION AND ADVENTURE AT THE PARK

ED & EDDA IN ‘CHAOS IN WONDERLAND’

Professor Andrej Nikolajew, known from MackMedia’s ‘First Flight Theory’, gives Ed and Edda the responsible job of watching over a magical artifact from the ‘Adventure Club of Europe’ (ACE) overnight. The magic of the unique object is that it brings things to life. Ed wants to show the mysterious object to his grandfather’s statue when the evil Nachtkrapp (night raven) appears, snatching it away and bringing everything in the park to life. Suddenly, Madame Freudenreich’s dinosaurs and numerous fairytale characters stomp through Europa-Park, threatening to sink it into chaos. A wild chase begins, in which Ed and Edda – with the help of their grandfather who has also come to life – must defy many dangers and obstacles to save their theme park from ruin.

On behalf of MackMedia, Mack Animation has for the first time recreated Europa-Park in digital format, in high-resolution quality for the fourth 4D film. The film music was written by the world-famous composer Volker Bertelmann aka Hauschka, who formerly been nominated for an Academy Award. The soundtrack was recorded with 70 musicians at the legendary Air Studios in London, where many Hollywood film scores have originated. 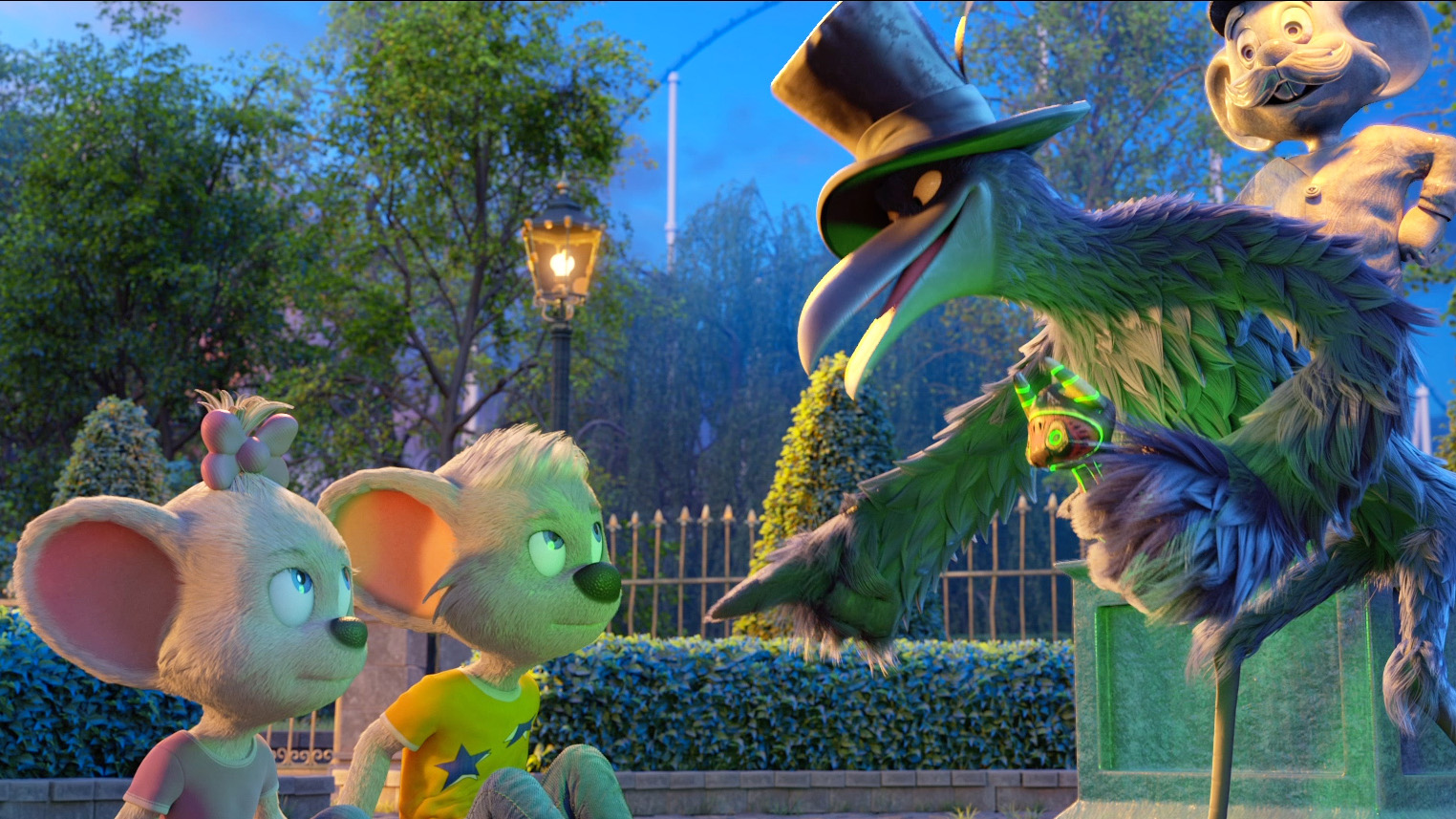 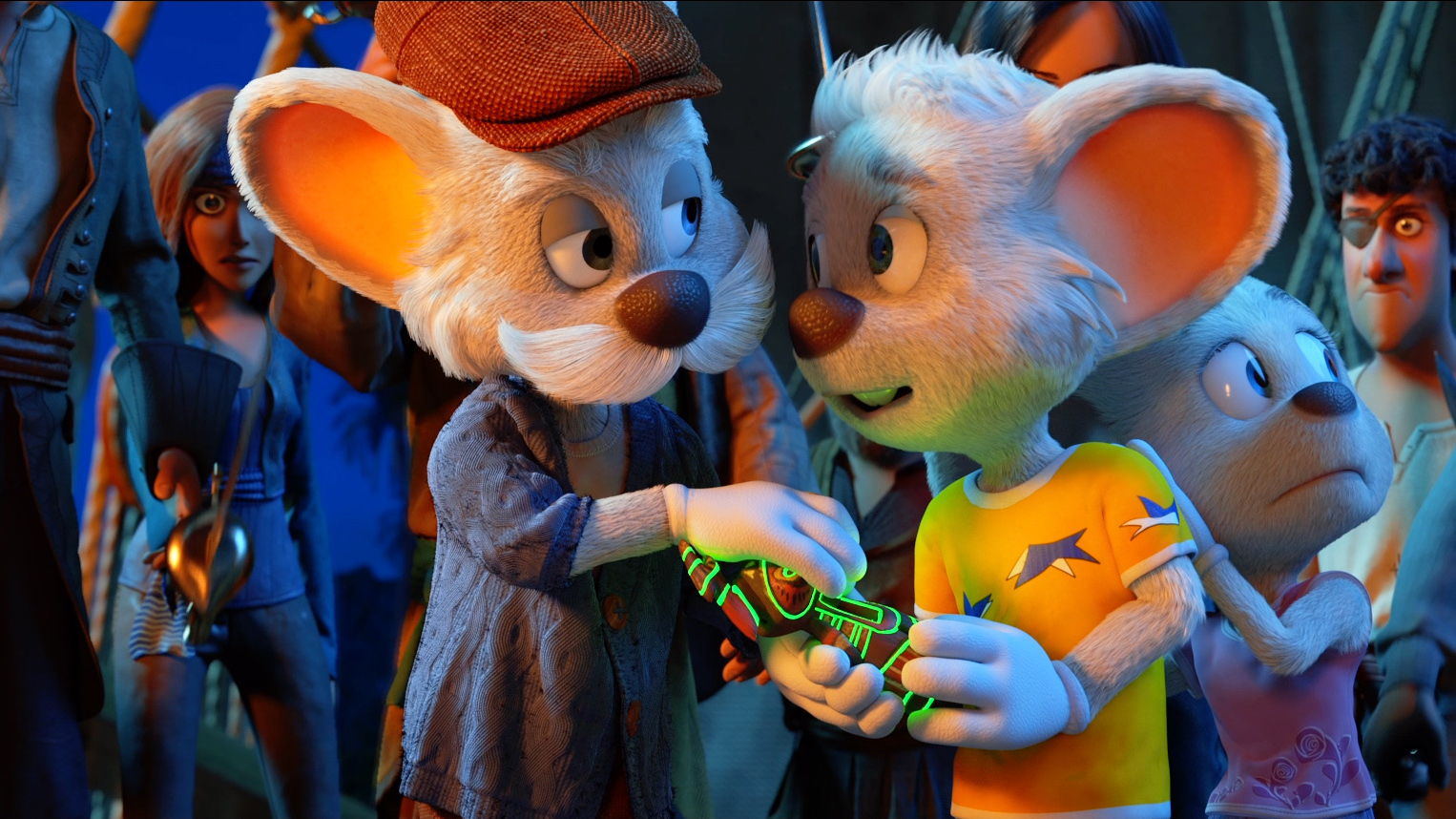 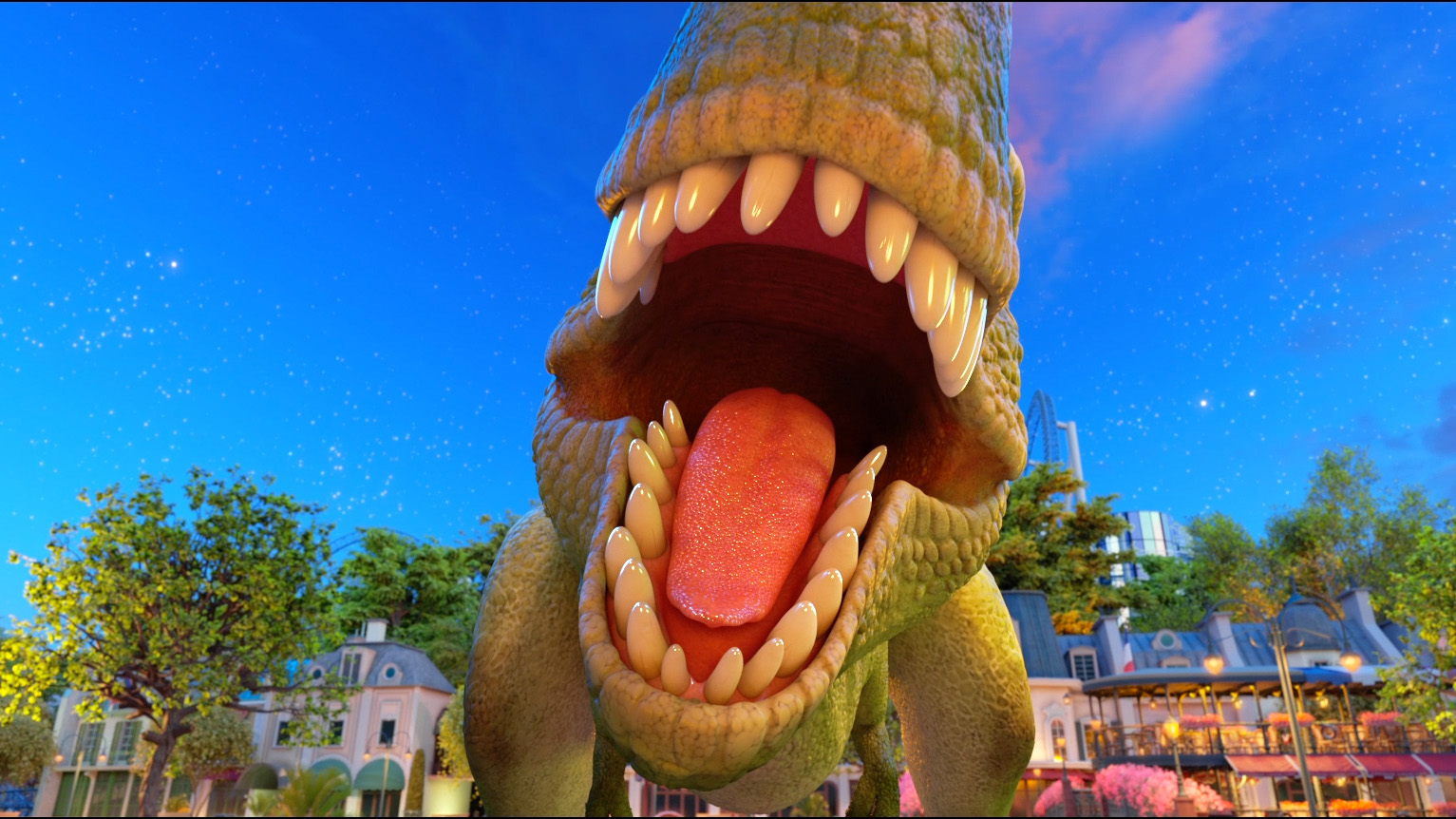 /%postname%/
#
Sort Gallery
on
no
off
off
off
on